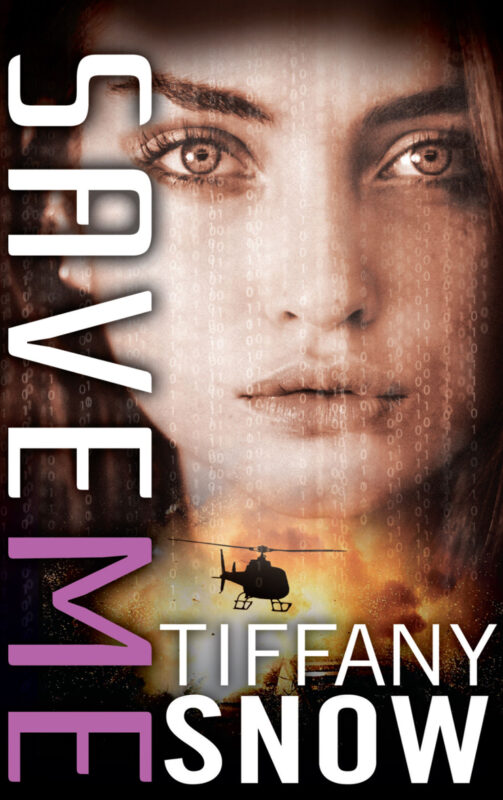 In this fast-paced romantic suspense, China Mack will make one final choice.

In this fast-paced romantic suspense, China Mack will make one final choice.

Computer genius China Mack may be the former head of Vigilance, the government’s clandestine spy program, but she can still be knocked off balance. And two back-to-back personal blows have thrown her into a tailspin.

While her relationship with tech billionaire Jackson Cooper is on the rocks, China is testing the boundaries of what she feels for man-of-mystery Clark Slattery. But when China learns that her mother’s death sixteen years ago wasn’t an accident, she can’t rest until she knows the truth. And China’s own father, an elusive ex–CIA agent, might have been the killer. To avenge her mother’s death, she needs help, and both Jackson and Clark step up to the plate. But when her investigation is linked to a decades-old international plot to hack the New York Stock Exchange, putting both of the men she loves in danger, China must make an impossible decision to keep them safe.

As the three of them are plunged into a far-reaching conspiracy, China’s notions of love and trust are turned upside down. For China, this final case couldn’t be more personal—or more dangerous.

Other Books in "The Corrupted Hearts Series" 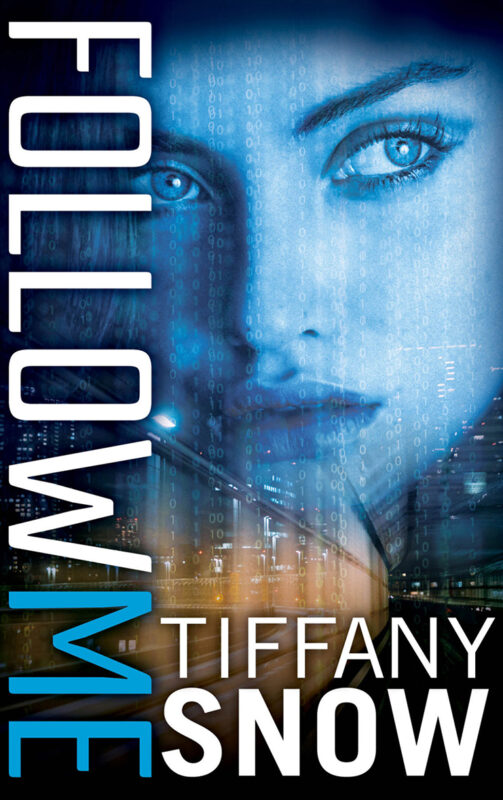 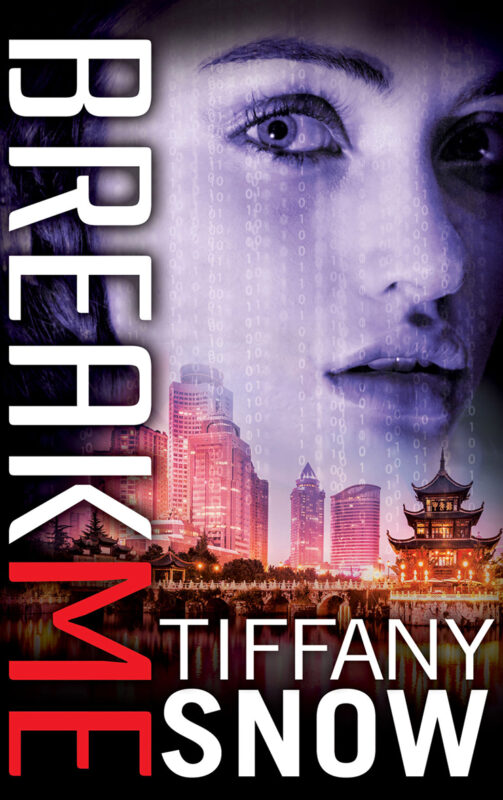 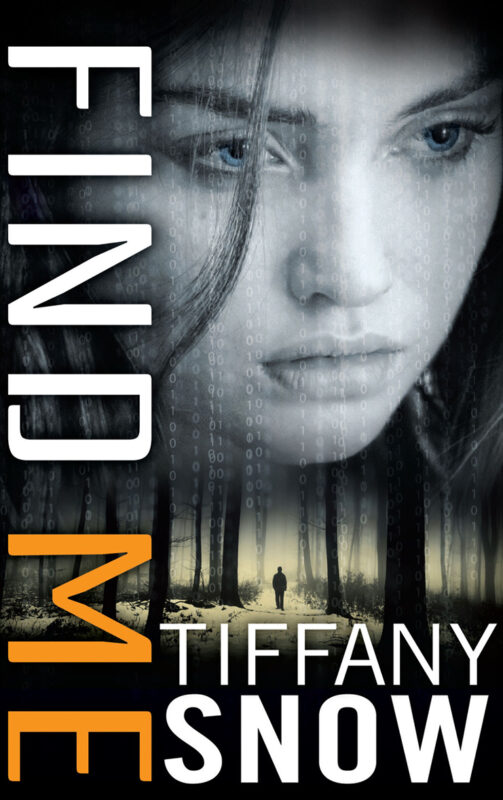 Find Me – Book 3
Look Inside