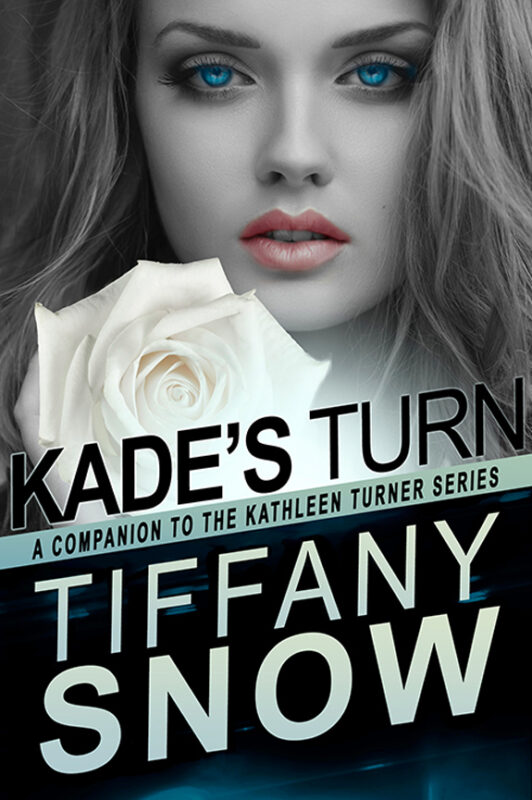 If she looked at him again with those eyes that made him wish she’d be impressed by his hand-to-hand combat skills or his aim at fifty yards, he’d do something stupid and no doubt juvenile, like ask if he could buy her dinner, or ice cream, or a car, anything just to be around her a little while longer.

Assassin-for-hire Kade Dennon knows exactly who he is: a soulless killer who can’t be saved. And he thinks he’s fine with that…until he meets Kathleen. Beautiful, kind, and tough as nails, Kathleen Turner is nothing like the nameless one-night stands Kade usually goes for. Just being around her makes the hardened hit man feel emotions he never thought were possible. There’s just one problem: Kathleen is dating Kade’s brother, hotshot attorney Blane Kirk.

When a shadowy figure starts threatening Kathleen’s life and forces Blane to lose a high-stakes trial, Kade is thrown into the role of reluctant bodyguard for the most captivating woman he’s ever known. For a man who spends his life taking down murderers and psychopaths, this battle against his feelings might prove to be the fight of his life.

Kade’s Turn is a companion novel to Turn to Me, Book Two in The Kathleen Turner Series.

TURN ON A DIME – KADE’S TURN is a companion novel to book two of The Kathleen Turner Series: TURN TO ME and is not meant to be read as a standalone novel. It is strongly recommended to read TURN TO ME prior to KADE’S TURN.

Other Books in "Kathleen Turner series" 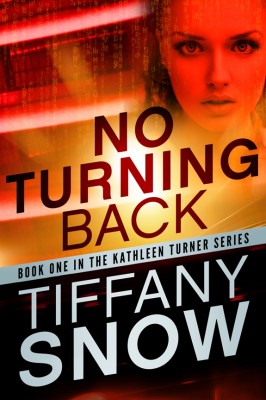 No Turning Back - Book 1 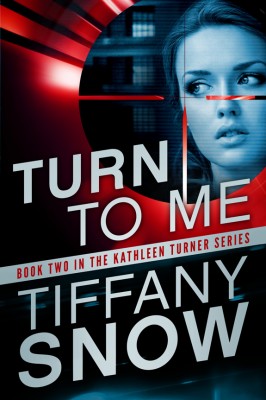 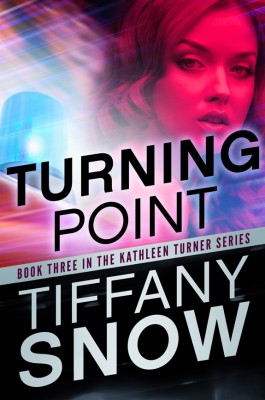 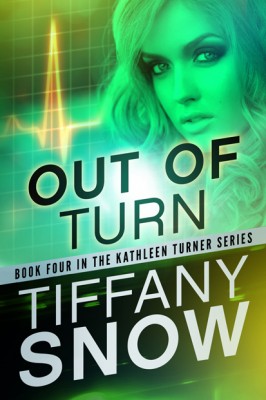 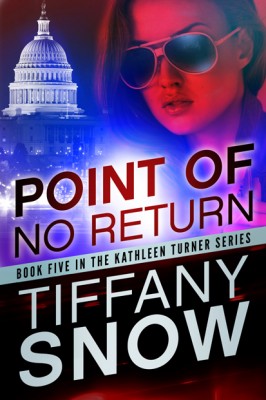 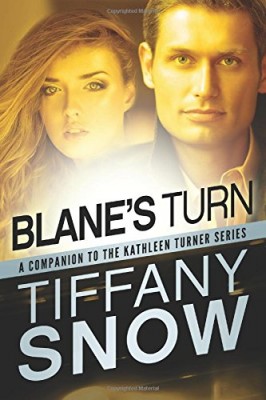 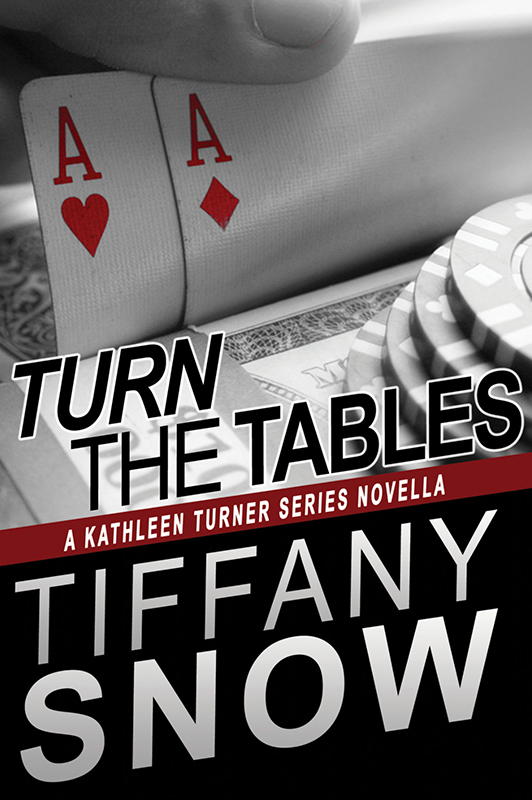